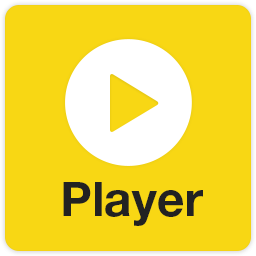 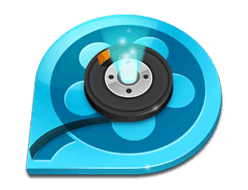 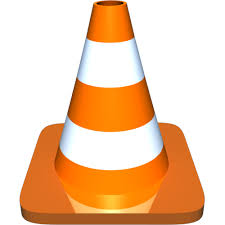 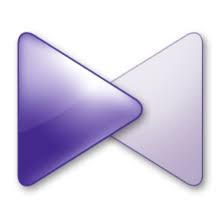 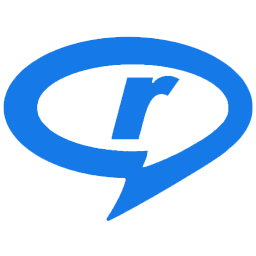 Official Site  RealPlayer
Which is best For you ?  let us known through comment.

Top SEO Tips For Bloggers From Basic to Advanced 2020

Advanced Configuration After Create a Blog and SEO settings for Blogger